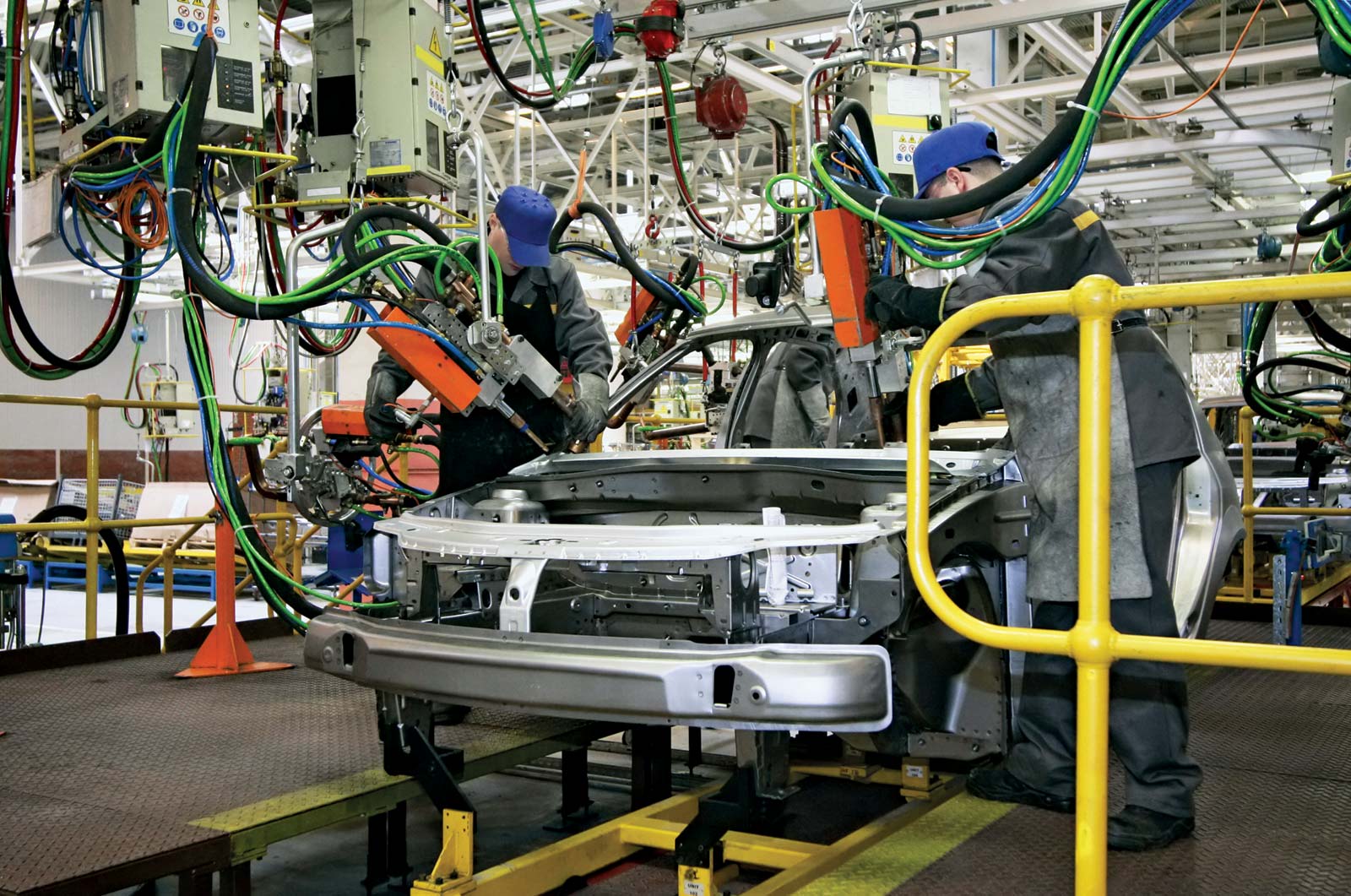 The Australian Auto Market was steady for 2006 and ongoing its strong run of ten years by achieving its the second best year on record. A reliable Government, strong economy along with a general sense of wealth all led to the strong sales result.

Searching in the figures carefully so we begin to see some changes that happened in a number of areas because the impact in the fuel crisis required its toll around the more fuel inefficient large passenger vehicles and elevated the product sales of smaller sized cars.

Domestic product sales now is the reason 20% of sales and can possibly diminish more because the consumers buy more imported fuel efficient cars and switch from the Australian Designed ‘family cars’.

Much development effort in the last many years went into producing high end vehicles that handle to ‘European standards’ to draw in the short money. Cars that today are less relevant than the usual couple of years back as fuel prices bite the boy racers wallet. It has possibly been at the fee for creating a in your area built diesel engine. It’s difficult to think that Ford or GMH haven’t seen fit to provide a diesel option to their fall into line of gas engines. Once more they’re caught flat footed because the market changes are leaving their offer.

Future risks would be the actual break even point for annual production. Common understanding shows that an OEM must produce 60,000 vehicles of 1 model per year to earn money. Certainly Mitsubishi really are a lengthy way from that concentrate on. With no export strategy just how can the South Australian Government sensibly demand the help of the us government by keeping them delay the cut in the import duty?

The cut in import responsibilities combined with strong dollar will raise the accessibility to innovative imported products. Add the need for fuel efficient and performance diesel engines in the greater quality diesel fuel and also the local OEM’s will probably suffer more. We have seen the automotive retail landscape continuously evolve using the consumers to be the winners.

Possibly the argument for any cut in the nation’s fuel consumption will require on excess fat because of ecological concerns than protecting a couple of 1000 jobs. Seems like an issue for ecological evangelists like Peter Garrett.